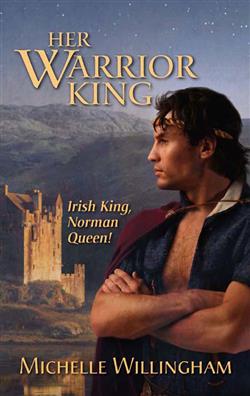 He has wed her, but will not bed her!

Blackmail forced Patrick MacEgan into marriage although he could not be forced to bed his Norman bride. But Isabel de Godred was as fair as she was determined to be a proper wife.

She wished to help her proud warrior king with the burden of his responsibilities. As queen, she could aid an alliance between their people. As wife, she longed to comfort him, for when alone, they could put aside war and be but man and woman.