Extra Features – Behind the Scenes with Bevan and Genevieve

Here are some photographs that inspired me while writing Her Irish Warrior. Enjoy! 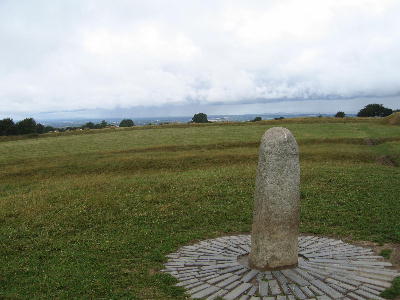 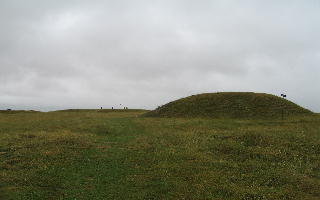 This is a photograph of Tara, where the legendary castle of the High King would have stood. Tara is truly an amazing place, where the five roads converged. But you definitely have to watch where you step, due to the sheep who graze freely upon the land. 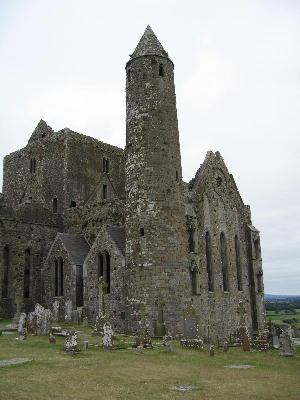 Here is one of many round towers I saw in Ireland. This one was at the Rock of Cashel, and it provided an inspiration for the round tower where Bevan and Genevieve escaped. 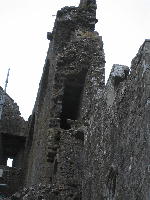 Remember how Bevan slipped inside the wall where Genevieve was trapped in the chamber? This was a secret passageway within the Rock of Cashel, and I modeled Bevan’s secret passage after this one. In real life, the abbot could eavesdrop and sneak all around the area and spy on people if he wished. It was located behind the wall. 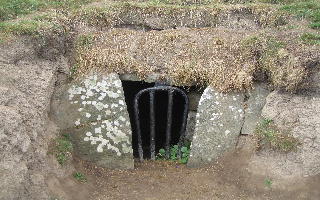 This is the Mound of Hostages, where the Irish Kings kept prisoners. 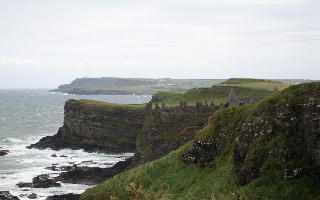 This is the inspiration for the island of Ennisleigh. It’s not a real island, but it’s a coastal area near the Giant’s Causeway in northern Ireland. The ruins of Dunluce Castle are here.