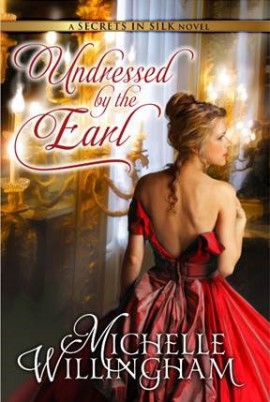 Undressed by the Earl

A man shrouded in grief…

David Hartford, the Earl of Castledon, is tormented by the death of his wife. Though everyone expects him to remarry and beget an heir, he is a man living in shadows, unwilling to break out of his prison of sorrow.

Impulsive Amelia Andrews befriends Lord Castledon and decides that he would make the perfect match for her prim older sister. Though she tries to bring the pair of them together, Amelia cannot help but see the lonely man behind David’s grim exterior. Even worse, she finds herself caught beneath his piercing stare…and she wonders how to melt his icy heart.

No woman can ever replace his first wife…but when Amelia is caught in a web of ruin, David cannot stand aside and let her suffer. Can an unexpected marriage bring about a love even greater than the one he lost?

Read it for free on Kindle Unlimited! 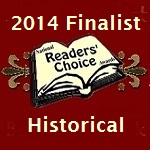